PID tuning refers to the parameters adjustment of a proportional-integral-derivative control algorithm used in most repraps 3D printers.

To run PID Autotune in Marlin and other firmwares, run the following gcode lines while your nozzle cold. This gcodes will heat the nozzle 210 degrees with 8 cycles while running extruder fan 100%.

After final cycle you will see something similar in your gcode terminal below.

Get Kp, Ki and Kd values and write following gcodes in terminal screen.

If you’re not allowed writing to EPROM (using M500) open your Marlin configuration.h file and find following lines (around line 390) and write your own 3D printer values and re-upload the Marlin firmware to the the printer.

If you have multiple extruders in your 3D printer you have to repeat this procedure for other extruders as well. Same command but type E-1 fpr second extruder instead of E0.

Run the following gcode line while your heatbed is cold.

After the 8 times cycle of heating you will get similar results as you get for extruder calibration. Write Kp, Ki and Kd values with M304 command as shown below.

If you want to be the first to know about 3D articles, join my Facebook group 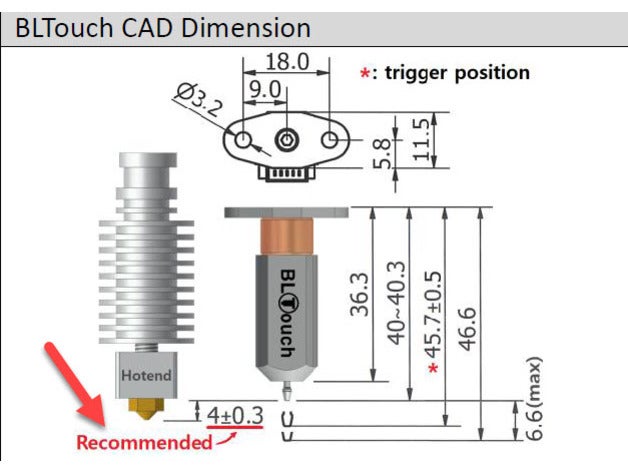 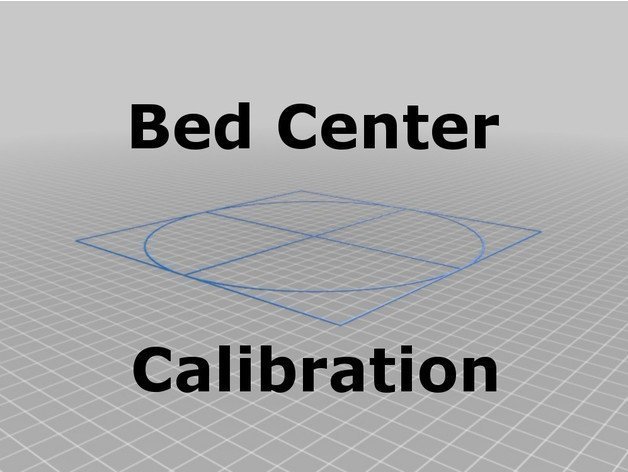 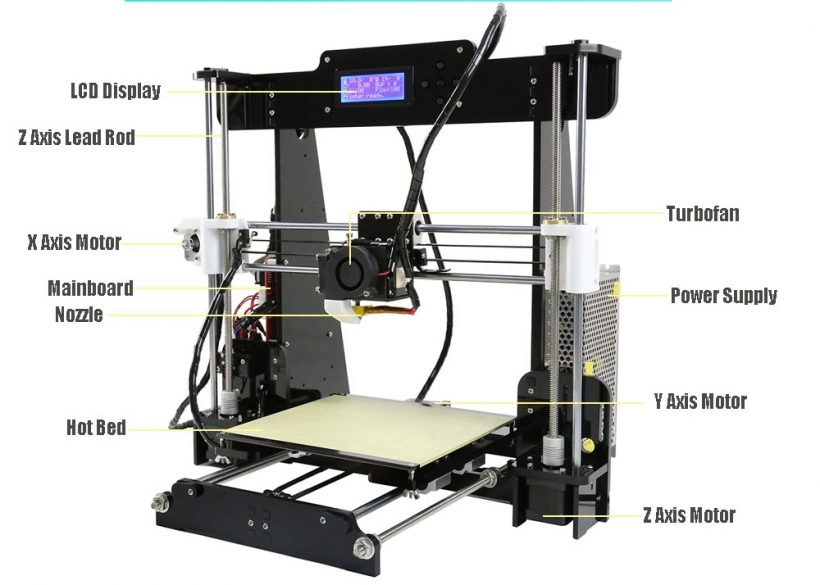 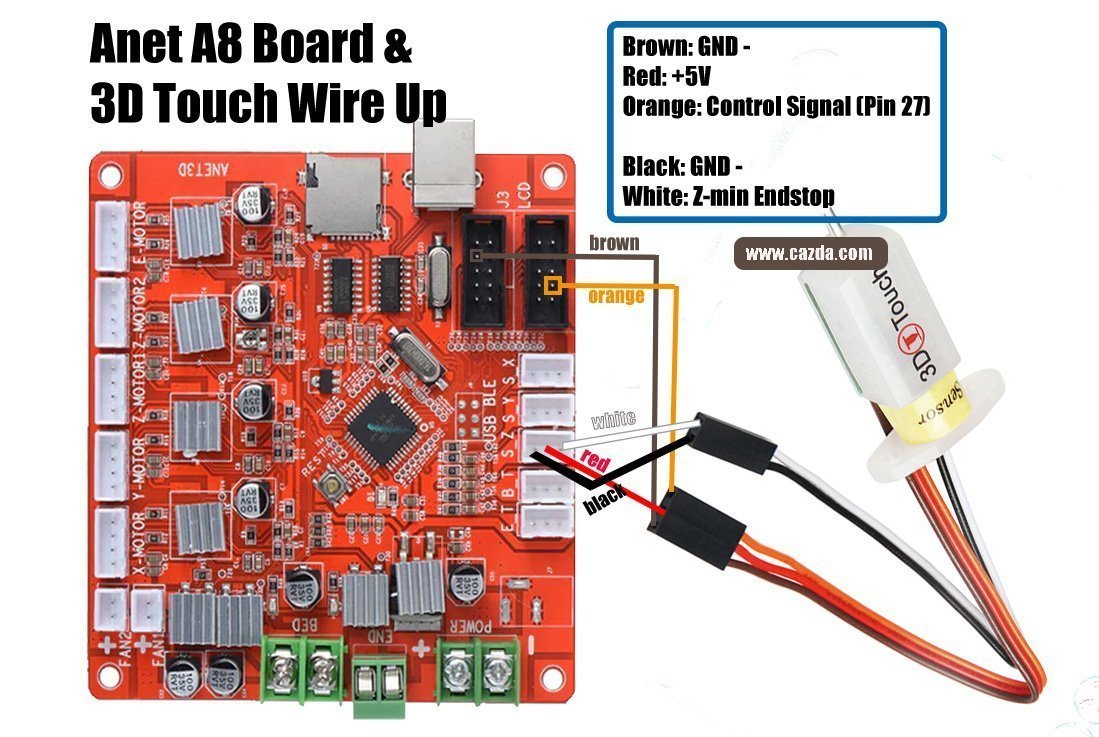 3D Touch Sensor Setup on Anet A8 with Marlin Firmware 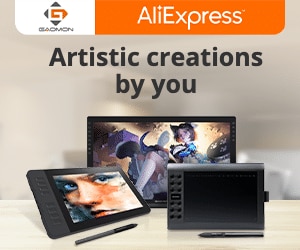